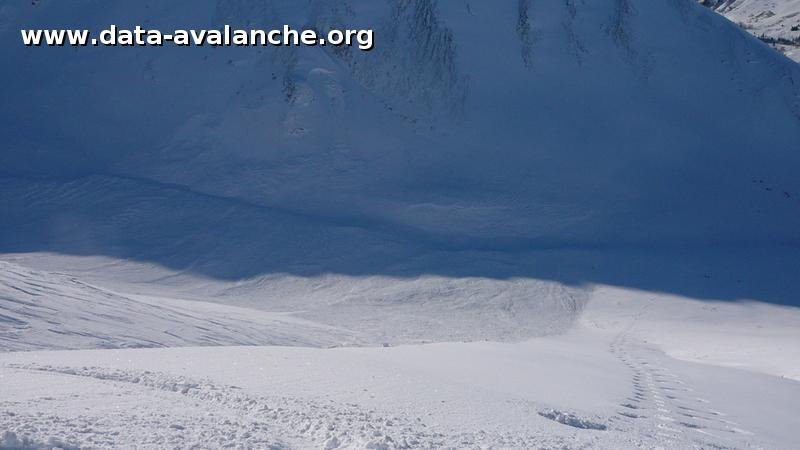 4 photos © Joatmon
I just got back from helping dig out the skier who was caught in the avalanche today on Sun Burst. He was buried for approximately 20 minutes, under about 6 feet of snow. He was unconscious but breathing we we first got to him. There was definitely some trauma, but he was speaking and smiling as we put him on the helicopter. No one is lucky to be caught in an avalanche, but this guy had a lot go his way. I know a lot of us enjoy more remote lines away from the crowds, but this guy was lucky to be where he was. (http://www.telemarktalk.com/phpBB/viewtopic.php?t=35846&postdays=0&postorder=asc&start=885)
Read the story
Observator: Joatmon
575 views
See detailed map

You have more information about this avalanche? Contact us

In the same period

In the same area